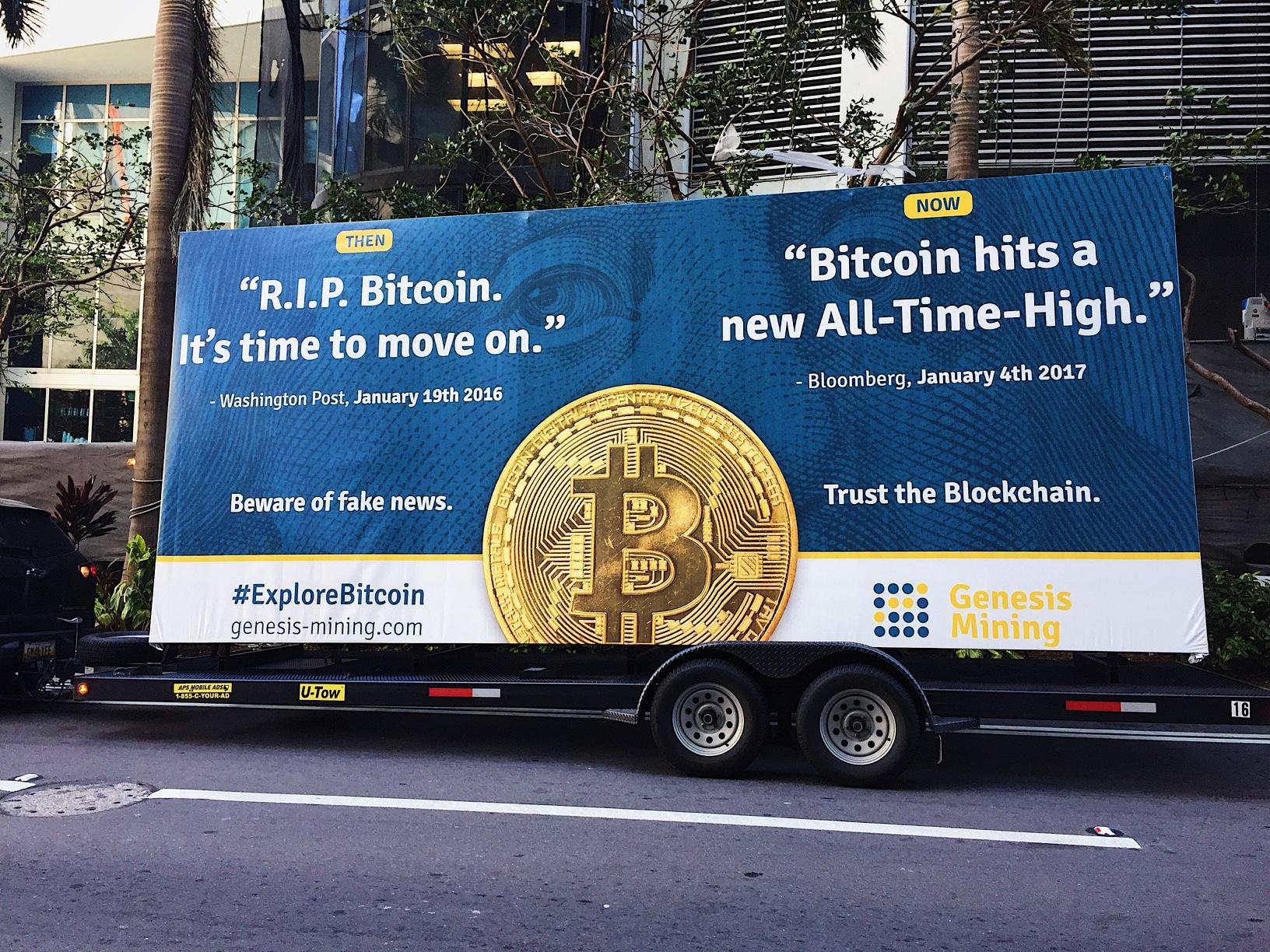 Blockchain Institute of Technology participated in The North American Bitcoin Conference in Miami, and continuing in its yearly tradition of success, the BTC Miami event has turned out to be excellent.

If you were not able to attend, here is a brief selection of Tweets about the event (and happening around the event) from day one that catch some of the excitement:

Behind the scenes. It’s getting hot @btcmiami_com #bitcoin conference. pic.twitter.com/Xvnn0lXa8R