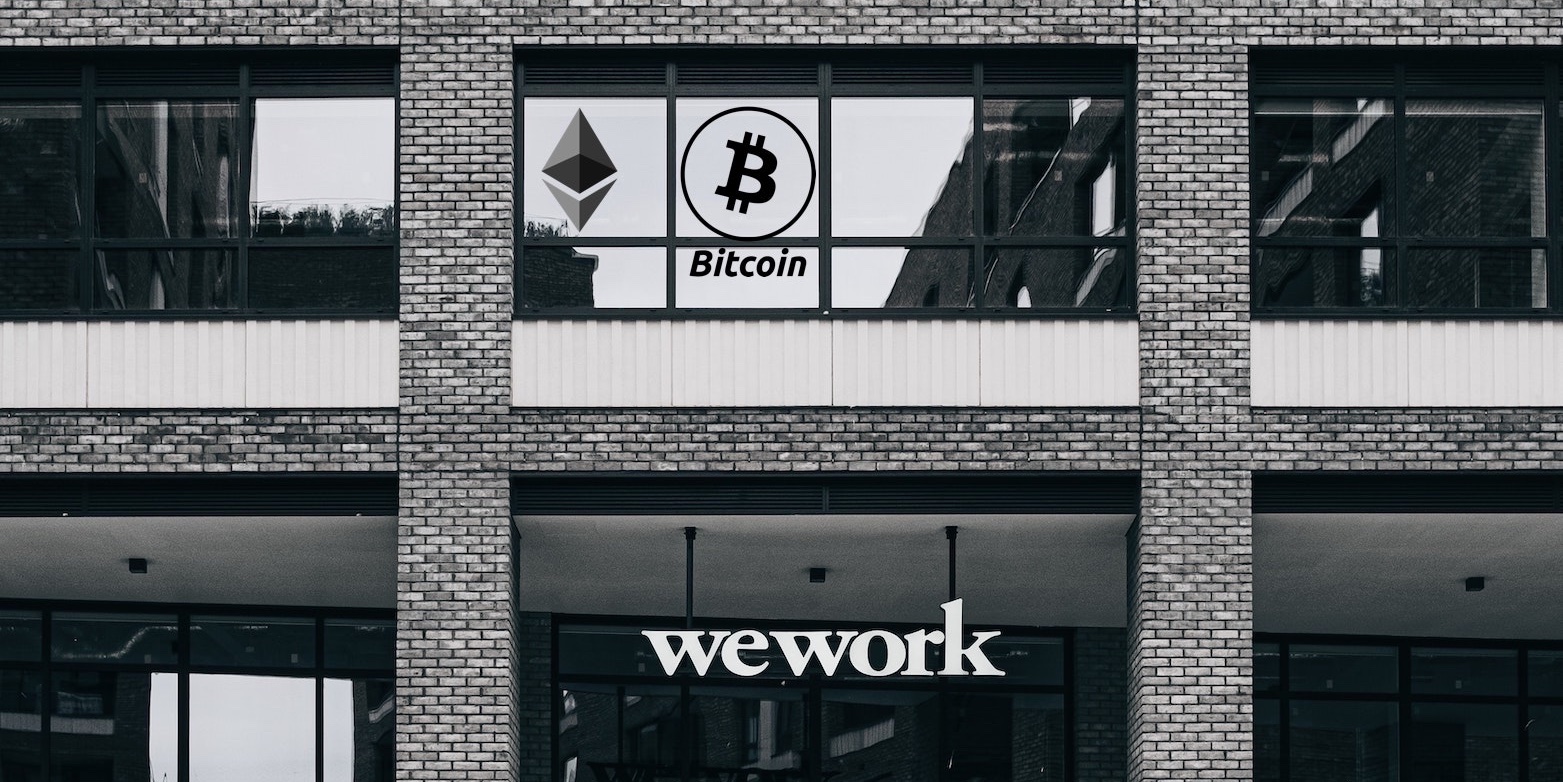 Okay, the energy consumption for the proof-of-work (PoW) consensus mechanism in Bitcoin mining is high.

That is definitely a fact.

But Bitcoin mining is now also a business case, which also strongly influences the attitude of miners towards energy or energy consumption. Heavy energy consumption is the price we pay for security and trust in a decentralized and distributed ecosystem.

What is special about PoW is that for the security of the network, a mathematical puzzle should be solved every time a block is created so that transactions can be performed and stored securely on the blockchain.

The miner who solves the puzzle for this first, is rewarded by the system.

What is the puzzle?

However, let’s stay with the transaction of values as follows:

The puzzle takes cryptography as an aid. For cryptography, the so-called SHA256 hash is used.
SHA256 generates a message digest or fingerprint of some information so it cannot be tampered with, without changing the corresponding hash. Furthermore, SHA256 hashes are one way functions, which mean that you cannot get the information which the hash was generated from starting from the hash.

In order to securely and chronologically join the blocks in a chain, the hash of the predecessor block is integrated into the newest block being mined.
On DemoBlockchain.org this is presented very clearly. In the image below you can see the reference to block #1 under “Prev” in block #2.

However, the puzzle only becomes a puzzle due to the following challenge: The hash must be below a certain value (typically referred to as “starting with a certain number of zeros”), as specified in the Bitcoin protocol. Of course, this makes guessing the hash more difficult.
And it is precisely this calculation that drives up the computing power once again. And high computing power requires more energy, i.e. electricity.
Working time (computing power) and energy (electricity) are therefore essentially required to operate a PoW blockchain. Both strong computing power (in the form of hardware) and energy are expensive. This means that profitability is a very important issue for miners. “What are my costs versus my return (reward for mining a block)”. So what can a miner contribute to his/hers profitability?

The business of mining has become very professionalized, both in terms of hardware and access to energy.

Neglecting electricity costs is definitely not a sustainable way for miners to operate, as electricity costs account for about 80% of operating costs, according to the Arcanes report. Meanwhile, electricity prices have skyrocketed in 2022, miners need to look at how to get cheaper electricity to make the business even worthwhile. And when you’re dealing with cheap electricity, you can’t get past renewable sources of electricity.
Therefore, a miner is quickly confronted with whether to go for the more expensive, fossil energy resources or cheaper, sustainable resources when it comes to electricity.
Keeping this in mind, one quickly comes to the thought that PoW mining can impact the energy industry.
Mining can be a lucrative business for both sides:
for miners, when energy costs are low,
and for energy providers, it is the case when the corresponding demand for renewable energy sources come from the mining industry

Bitcoin mining and the energy economy

From PoW to PoS – what does the Ethereum upgrade actually mean?

We now know that the Proof of Work (PoW) consensus mechanism is based on cryptography. Mathematics is therefore the basis of the algorithm’s functionality. The control for the correctness of transaction on a PoW blockchain is distributed in a decentralized fashion across all network nodes.

Ethereum was originally built using the PoW consensus. mechanism, but has switched to Proof-of-Stake (PoS) with an upgrade on Sept. 15, 2022.

There are a few points or arguments in favor of PoS: PoS does not require hardware or energy for consensus. Energy consumption on Ethereum has been reduced by 99% as a result of the switch. Wow, that’s a lot. But what else does that mean?

It means that the cost factor that a PoS network node (called a staker or “validator”) must carry is non-existent. Stakers are the equivalent of miners in PoW, and are responsible for storing data, processing transactions, and adding new blocks to the blockchain. In order to become a staker, the staker must acquire stakes (ie. own and lock a certain amount of the cryptocurrency as collateral) in the PoS network.

The selection of a staker in the PoS consensus mechanism is randomly selected by an algorithm and receives transaction fees, not rewards.

The larger the stake I have in the network, the greater the chance that the algorithm will select me and I will be able to release transactions. The minimum stake required in Ethereum to become a validator is currently 32 ETH. In my view, this moves Ethereum into an elitism or oligarchy-like construct where money, and those who have the money, rule the system.

This is further encouraged by the fact that many Ethereum nodes are run on cloud systems like AWS (Amazon Web Services). This gives such service providers an enormous position of power. Theoretically, they can shut down those nodes at any time.

What are the weaknesses of PoS?

Block producers of some coins can have incredible power when the number of block producers in a network is small. And this even increases when producers, in order to generate more transaction costs, generate more forks. In order to address this issue, the PoS coins have additional protection mechanisms built into their protocol. The more I need to build the more insecure it gets.

Many people are understandably excited because of the lowered energy consumption. Many people are also excited that transaction time has been reduced.

That sounds very good at first.
On ethereum.org, it is said that the upgrade ensures that the blockchain is more scalable.
But the reasons is very short thought from my point of view.

Stakers, who need to own a large stake to participate in the consensus mechanism in the first place, and technical service providers can greatly influence what happens on the blockchain.
This is all very counter to the idea of decentralization and security and is a very high cost.

There are already interesting applications (e.g., RSK , Taro, or Stacks) that run on bridge connections with Bitcoin (as off-chain or layer2). They use the security provided by Bitcoin to securely manage and run the corresponding applications or smart contracts. Additionally, this leverages the efficiency level of the consumed energy required by Bitcoin to secure DApps or smart contracts. Secure is secure.

It is good to look at the high energy consumption in PoW, because this creates awareness and new potentials for new, efficient and sustainable ideas. This young Bitcoin network is experiencing transformation. It is part of the disruption the energy economy is experiencing. The demand for sustainability and associated lower costs transform also the energy industry for better solutions to the problem.

We should be looking at

This article is for general information purposes and is not intended to be and should not be taken as legal or investment advice. The views, thoughts, and opinions expressed here are the author’s alone and do not necessarily reflect or represent the views and opinions of Blockchain Institute of Technology.

The German version of this post can be found on bitcoeln.de