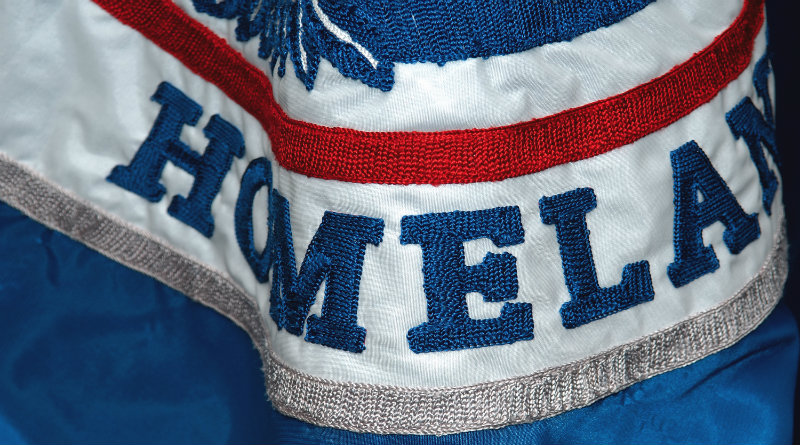 With all the attention to Blockchain technology, how it is extremely secure and virtually tamper-proof, it was only a matter of time until the Department of Homeland Security (DHS) would become interested in it.

In a January 10, 2017 Press Release on the DHS website, the department has stated that “The technology presents intriguing possibilities with associated far-reaching benefits that may be relevant to the HSE (Homeland Security Enterprise).”

Per the press release, there is wide interest in blockchain at the Department of Homeland Security for many of its particular characteristics, including:

– Decentralized nature: No central authority needed to reconcile the ledger.
– Trustless: The parties involved in the transaction do not have to trust each other.
– Immutability: Records cannot be altered after reconciliation.

These characteristics of blockchain open a wide-range of use-case scenarios that can be developed with the technology such as:

– Sharing of emergency responder credentials across federal, state, local, tribal and international borders by authoritative parties with no single point of failure
– Creating immutable records and audit logs of data that cannot be spoofed and can be publicly verified without revealing personally identifiable information
– Improving traveler experience in airports by reducing redundant checks
– Reducing fraud in the transfer of goods across international boundaries that touch multiple entities who do not trust each other

Additionally, the blockchain process and database are touted as secure and tamper-proof and the technology is highly resistant to hacking and data modification. All qualities that are perfectly aligned with the security objectives of the DHS.

Because of this, the Science and Technology Directorate (S&T), the Department of Homeland Security science advisor, is conducting research and development projects to further understand the technology and find practical uses for it in business.

This is not the first time that the Department of Homeland Security has been involved with blockchain. In 2016, the DHS Science and Technology Directorate (S&T) awarded millions of dollars in blockchain and cybersecurity projects to support the development of security solutions involving blockchain.

Blockchain has been touted by many as being “the second generation of the Internet”, able to bring back value and trust to the web. This has created a lot of attention and buzz around blockchain, but managing a real blockchain implementation and the development of blockchain based solutions is not fully mainstream yet.

Additionally, there are also a lot of misconceptions of what blockchain is and what it isn’t. For a brief blockchain introduction, I invite you to read the article What is blockchain

What are your thoughts on blockchain?

1. Are you currently using or exploring using blockchain beyond Bitcoin?
2. Do you feel just as comfortable spending “digital money” traded on a blockchain, such as bitcoin, instead of traditional fiat currency such as euros and dollars?
3. How do you think blockchain will impact security and how people move around the United States?

Let your comments below!