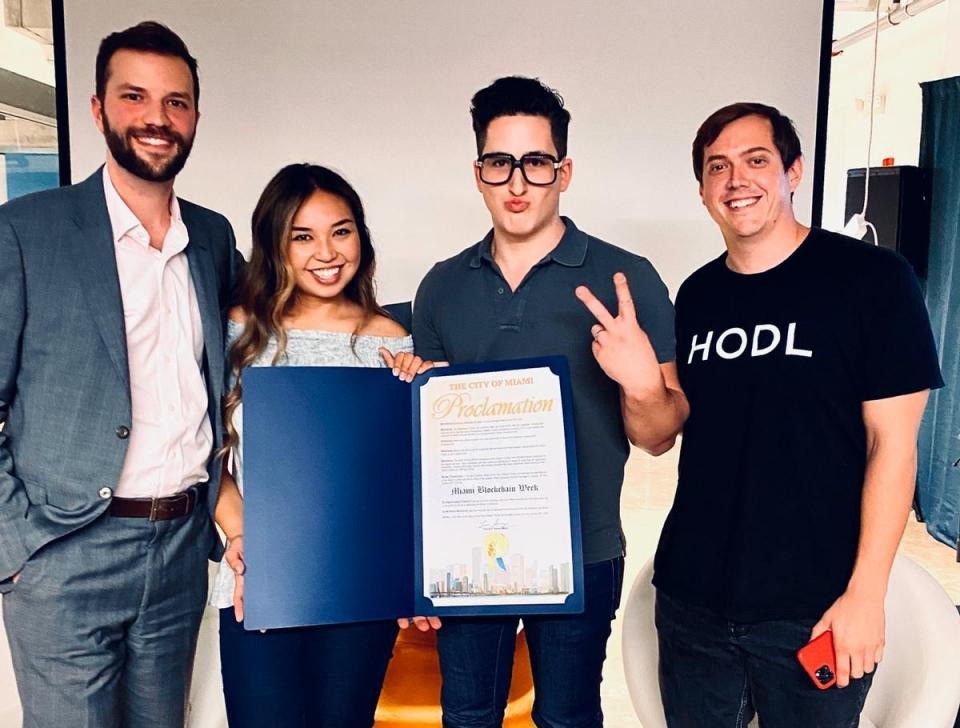 Blockchain Week for the year 2020 has officially kicked off in Miami, Florida!

With a lineup of blockchain and cryptocurrency focused events taking place throughout the week, including The North American Bitcoin Conference – the leading Bitcoin focused event in the nation, the City of Miami has taken the formal step of officially declaring this week “Miami Blockchain Week.”

You can view a video recorded during this week’s CryptoMondays session at Blockchain Center which shows the official announcement.