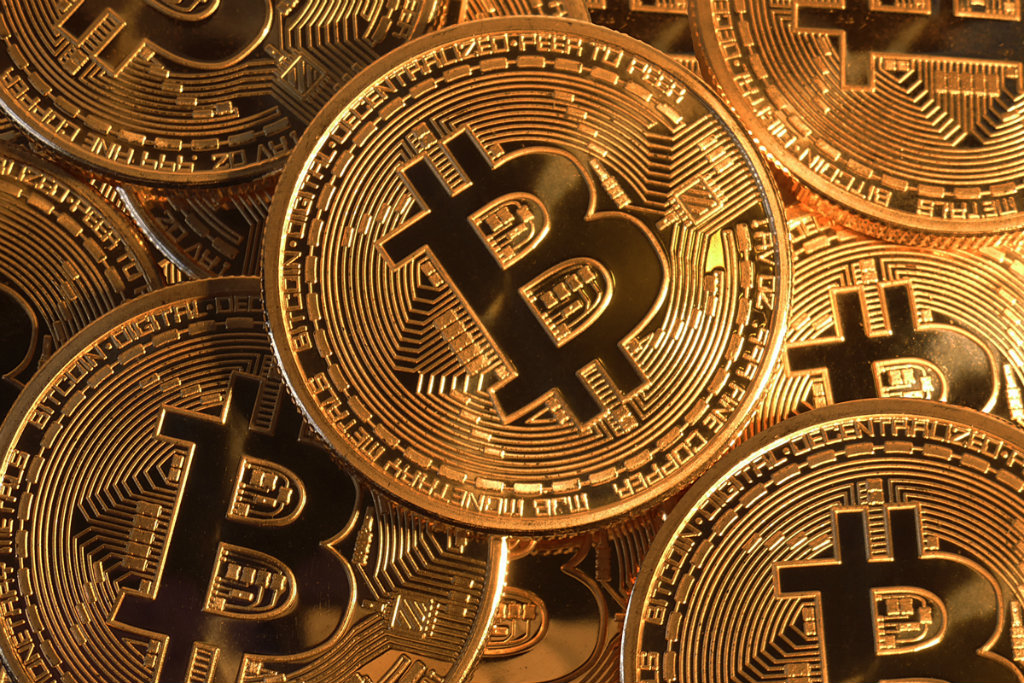 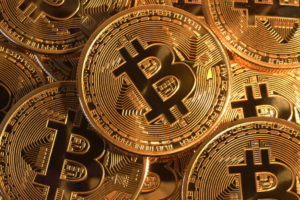 With all the buzz going on around bitcoin, you may be wondering what is bitcoin? In this article, I will explain what it is, and describe how this digital form of currency is transforming how money works.

For starters, in the most, direct and straight-forward way:

“A bitcoin is an asset of value that can be exchanged between two parties over the web, without needing a third-party like a bank, credit card or some other clearing house.“

By using bitcoin, you can make payments, send money or transfer funds almost instantly to another party, anywhere in the world by using the Internet. You can make that exchange directly with the other party, practically as easily as sending an email, and quite often without having to pay any fees. The transaction is done securely and efficiently, and without needing to enlist the services of a bank, a government or any other third party to handle the exchange.

Bitcoin serves as a form of digital currency and is used to buy products and services, as well as make payments and exchange value electronically. It can be used like other traditional currencies like dollars and euros, but bitcoin is not owned by a government.

Additionally, there are no actual physical bitcoins. You don’t have metal, plastic or wood coins, and you don’t have any paper bills you put in your pocket. There are some novelty, collectors item bitcoin coins sold by some merchants, and you CAN make and print a paper wallet to carry your bitcoins and give to others… But bitcoin does not really have a physical exchange asset – it is purely digital.

As bitcoin has grown in popularity and more people have become comfortable with the concept of using this form of “digital money”, bitcoin has made its way into more aspects of our daily life.

For example, in many places, it’s not uncommon to walk into a coffee shop and pay for a cup of java and a croissant with bitcoin.

As of the date of this post, over 150,000 merchants worldwide accept bitcoin as payment for goods and services. This number is growing rapidly as bitcoin becomes even more mainstream and new merchants want to capitalize on these new customers. 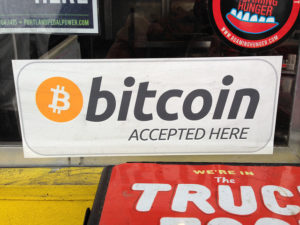 Is it “what is Bitcoin” or “what is bitcoin?”

In other words, “What is Bitcoin?” refers to everything including the whole technology system that makes it work.

So, to summarize, a bitcoin is a form of digital currency which you can use like money, but which does not need a third party to process the transaction like other types of traditional currency. Additionally, bitcoin is not owned or printed by any government, and you can send it to another person anywhere in the world almost as easily as sending an email and in many cases without having to pay a fee (and if you do have to pay a fee, it will be minimal – far less than most banks typically charge.) 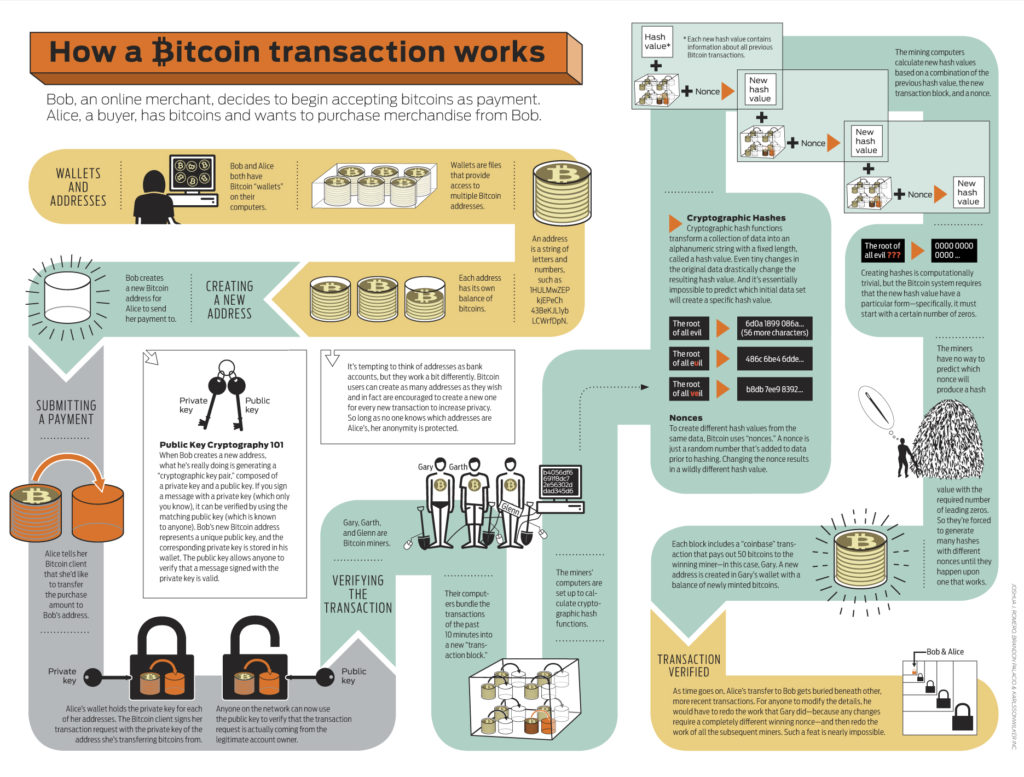 How a Bitcoin Transaction Works

Have you ever bought anything that you paid for with bitcoin?

I would love to know more about your experiences using and paying with bitcoin.